Effective Methods To Get On Release Radar 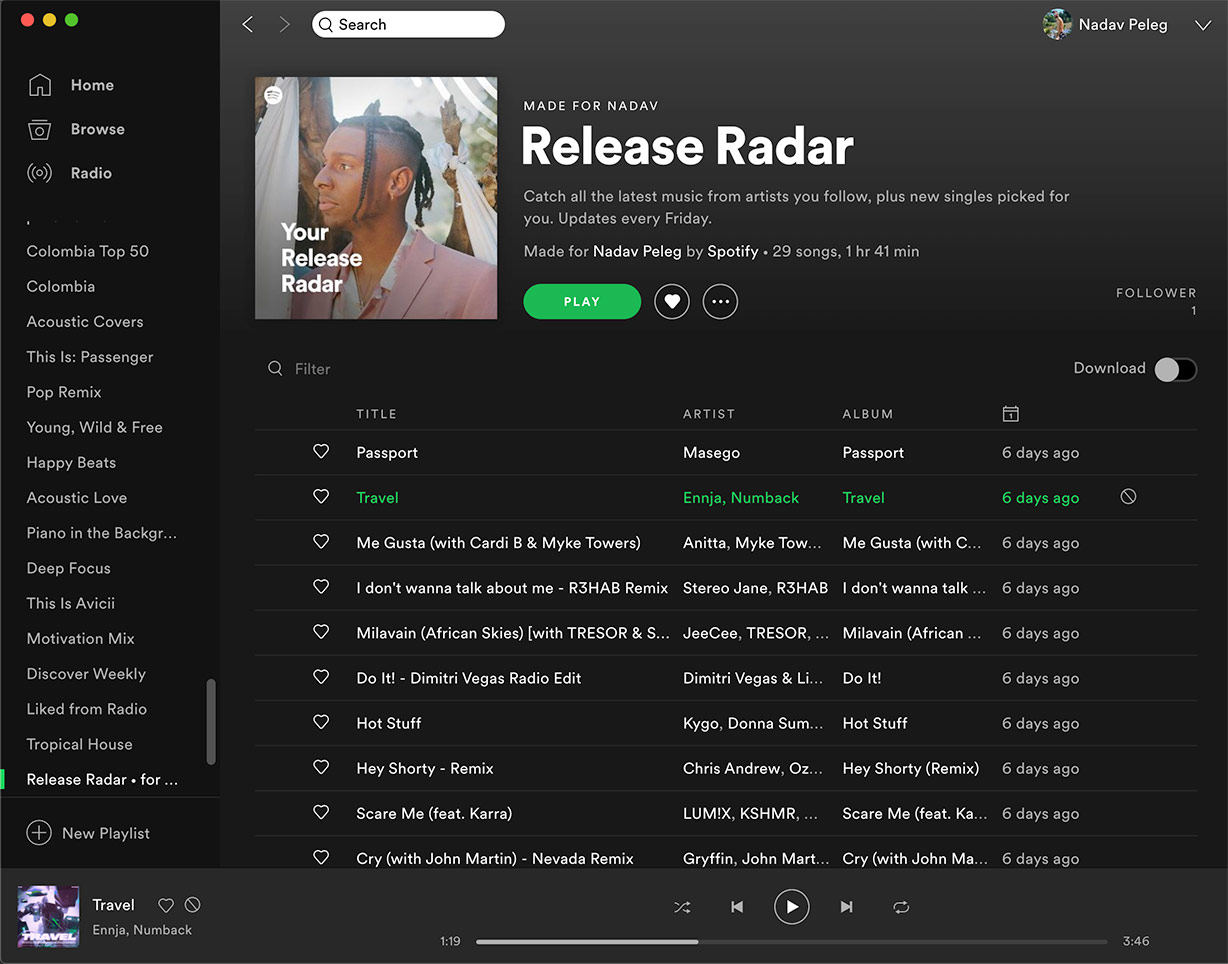 As a music artist, one of the biggest challenges that you will face is growing your fanbase. Fortunately, there are plenty of ways to go about doing this.

Being active on music streaming platforms such as Spotify is one of these means.

Of course, besides Spotify, there are other music streaming platforms out there that are just as good too.

SoundCloud, YouTube Music, and Apple Music are just a few worth mentioning.

By being active on these platforms, you can begin to reach out to the kind of audiences that will listen to your music.

In this article, we will specifically focus on a Spotify owned playlist that many artists dream of being on and talk about how you can get on Release Radar.

What is Release Radar?

Release Radar, as mentioned, is a playlist that Spotify created in order to help users enjoy their music more.

This Spotify playlist is actually the most popular playlist placement on the platform for both listeners and artists.

Release Radar is a playlist that refreshes weekly with new songs on Fridays.

These songs are new releases from artists that users follow.

In other words, each user will have a different Release Radar playlist as it is based on which artist they listen to.

So, the songs that you will find on your Release Radar each week will contain newly released songs from artists that you personally follow.

This is what makes Release Radar such a fantastic playlist for both listeners and artists.

For listeners because they can be kept up to date with the latest releases from music artists and bands that they love listening to.

For artist because their new singles will definitely have a chance to be heard by all fans that follow them.

How long does a song stay on Release Radar?

One of the beneficial things about this Spotify placement is that you won’t get to miss out on any of your favorite artist’s newly released songs.

This is because each week, the playlist gets refreshed and new songs are added to the mix.

So, even if you follow new artists, their new songs will still appear the following week.

One thing to remember, though, is that each artist can only have one song on Release Radar.

Furthermore, Release Radar does not include rereleased songs on its playlist, so you can only expect fresh releases.

But, once you have listened to an artist’s new release, then their other new releases will appear on the playlist the following week as a replacement.

On the other hand, if you have yet to hear an artist’s new release, then that track will continue to appear on the Release Radar playlist for a maximum of four weeks.

As a listener or artist, this is a great system that allows both types of users to enjoy their songs more on the Spotify platform.

How do you get on Release Radar?

Release Radar is an amazing Spotify playlist placement for all music artists.

Literally, anyone can get on this, Spotify’s number one and most popular playlist.

The only condition that needs to be met for an artist’s song to appear on this playlist is to have followers.

Therefore, only your followers can see your songs on Release Radar, not to mention that only your new songs can be added on this playlist.

So, the key to getting onto Release Radar and to have a large audience exposure for your songs is to have a lot of Spotify followers.

Ultimately, the more followers you have, then the more users will hear your new hit single. 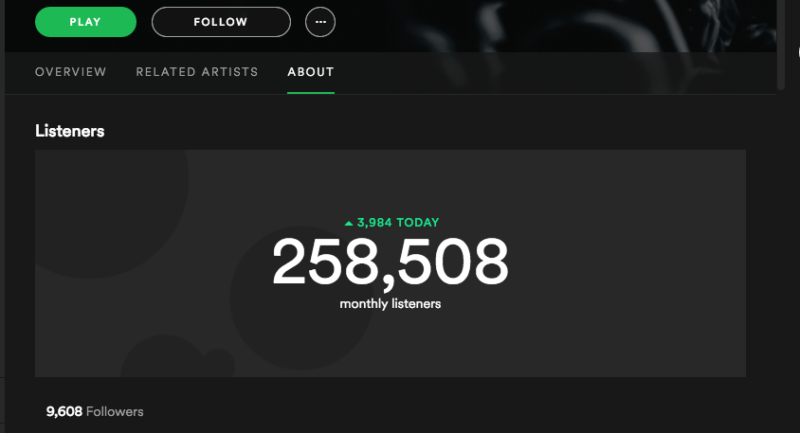 How do you get more Spotify followers?

Besides sharing your songs on as many social media channels that you can handle, as well as media streaming platforms available, here are a few expert tips that you can apply to increase your Spotify followers.

Creating music is a passion for many artists.

Even if it is a hobby for some, the end goal for these musically-talented individuals is to share their songs with like-minded people.

Like with any beginnings, the start or building process is never easy.

Thanks to Spotify’s Release Radar playlist, up and coming artists can have the chance to get their music out there quicker and reach more listeners.

This playlist is also a great opportunity for already established artists who want to better please their fans by making sure that they do hear their new releases.

So, to get on Release Radar is one of the many ways that Spotify is helping its millions of artists on the platform to hopefully accelerate their music career. 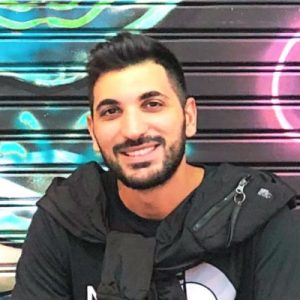 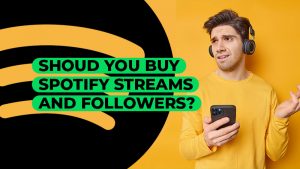 Should You Buy Spotify Streams And Followers

We live in the digital music era, which makes listening to it simpler than ever. Old and new music can both be accessed instantly, so you can literally have any 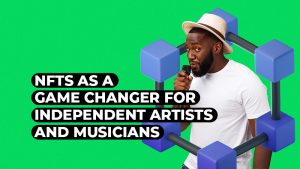 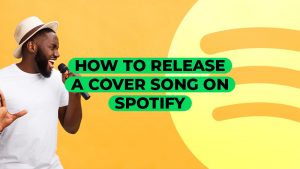 How to Release a Cover Song on Spotify

A cover song might be legally recorded and released on streaming services for various reasons. First off, performing a well-known song, especially a recent hit, is a great way to

Are you struggling to get on Release Radar?

We can help! Let’s launch your campaign and get your song on popular playlists 🔥
START CAMPAIGN