Uncovering The Benefits Of Submitting Songs To Spotify Playlists 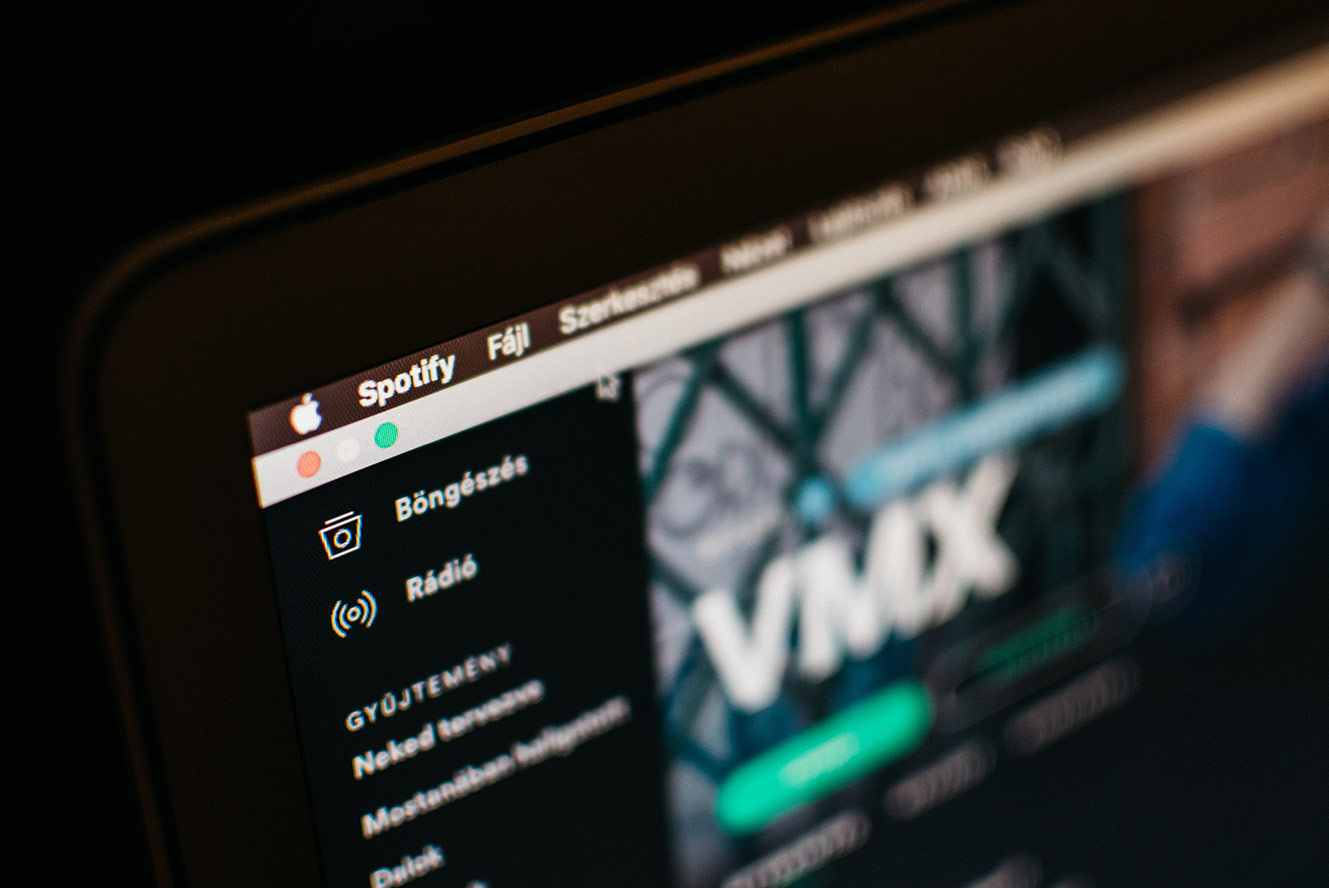 As most artists already know, one of the ways that you can drastically grow your fanbase or build your audience is to get on music streaming platforms.

Of course, Spotify is one of these platforms – and a popular one at that.

In fact, despite the many numbers of music streaming platforms out there, Spotify still proves to be the number one among them.

So it is more vital that you, as an artist, have a well-maintained Spotify artist profile.

Otherwise, you are only missing out on one, if not the best way to promote your music in today’s music industry.

How Does Pitching Songs on Playlists Get You More Listeners?

To illustrate to you clearly the answer to this question, I want to share a true story about an artist named Paul Johnson.

Back in 2016, Paul Johnson was a low-key musician.

While creating music on the side as his passion, he worked part-time in multiple job roles, such as a retail worker and Uber driver.

But later that year, he was fortunate to have one of his songs get a Spotify playlist submission.

This song was a folk-pop song called Firework.

Since then, Paul Johnson’s music is streamed enough times that he no longer needs to work his part-time jobs.

Now, he works full-time, making the music he loves, and earning over $200,000 a year under the nickname of Canyon City.

When people ask him about how he became famous or gained music momentum, he would always attribute his success to the day his song, Firework, landed a playlist placement on Spotify.

Besides Paul’s success story, there are many others that are similar – their fame began because of a Spotify playlist placement.

Like most new or amateur artists, you are probably in a similar situation where you are only a low-key musician and work part-time jobs to get by.

So by taking advantage of playlist pitching, you too can enjoy your passion and spend full-time creating music for your fans.

If you are looking for ideas on how you can submit your songs on Spotify playlists, then you can check out our article on 5 Useful Ways To Increase Your Chance For A Spotify Playlist Placement. 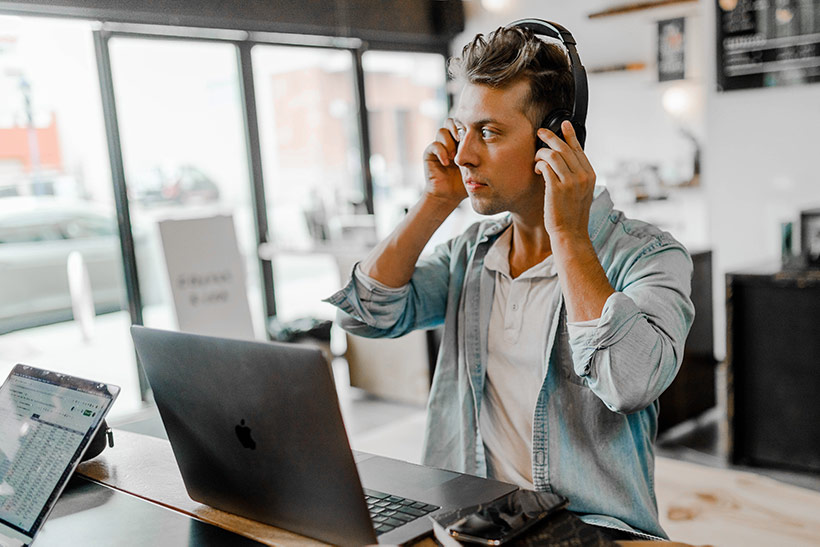 What Happens When You Submit Songs to Spotify Playlists?

Whenever you pitch a song to a playlist curator, keep in mind that it is not always guaranteed that you will get a spot in that playlist.

Playlist curators, especially those from popular platforms like Spotify, receive tons of songs each day.

So it can take some time for them to go through your song.

Even if you pitch your song early or in advance, you may still not get a slot.

This is also because playlist curators will only add your song to their playlist if they like it, which is why every artist needs to ensure that each song they pitch is their best one.

You only get one chance for each playlist, so you certainly want to make it a good one.

But that doesn’t mean, though, that you should stop after your first or second try.

Using Paul Johnson’s story as an example again, he may have pitched many other songs and was unlucky during those times.

But as you read, he was finally able to catch a break with Firework and ended up becoming a famous artist.

So as you continue to make good music, trust that one day, one of your songs can attract the millions that Paul’s song drew because of a Spotify playlist placement.

And if you need help, then we here at 스포티파이 플레이리스트 제출 can be there for you.

Our primary role is to assist any kind of artist in achieving their streaming goals.

Whether you are a hip-hop artist, a DJ, or a heavy metal musician, we can help you to connect with our thousands of playlist curators that are scattered all over the world.

If you don’t get to make it on one of our playlist curators, we still have many others that can also review your pitched songs.

Many artists who have created a campaign on SoundCampaign have gained worldwide exposure after curators from the US, Latin American, Europe, and more places around the world have added their songs to their playlists.

Even if it’s not on Spotify, getting a playlist placement can still get you a long way.

There are also plenty of stories where small-time artists have made it to the top just because they were found on a private or local playlist.

So with tens of thousands of people tuning in to different kinds of playlists, you never know when your pitched song will have the same effect as Paul’s as well.

As you utilize this impressive feature that most music-streaming platforms have, you can have your chance at considerably growing your fanbase.

As a result, you may never need to work a part-time job again. 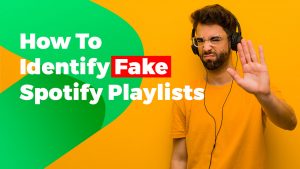 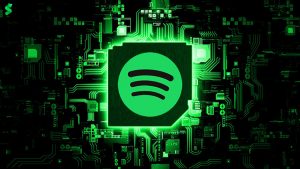